Following the success of the Ranger's Workday at Clent Hills last year, another was arranged at Croome Park near Worcester which Rangers Dave, Nick, Rich and Isabel attended on Wednesday, along with Chris and Rebecca from Wenlock. 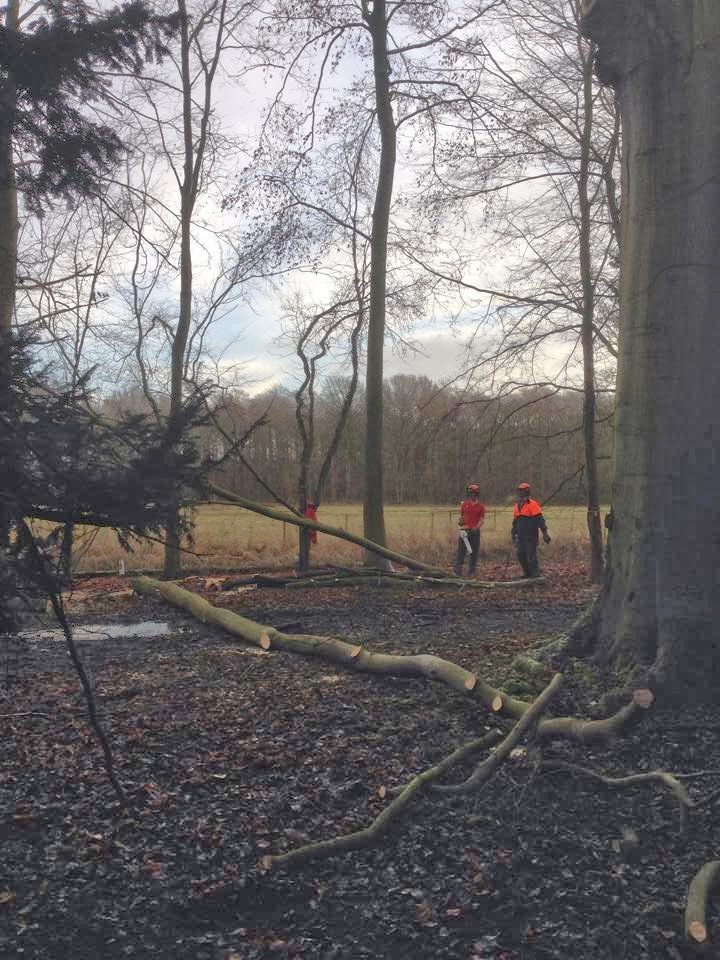 The task this time included felling trees along a pathway which the Rangers at Croome Park plan to open the public. This work was done to open up the views along the footpath. The timber will be kept for logs, and the brash was fed through the chipper. 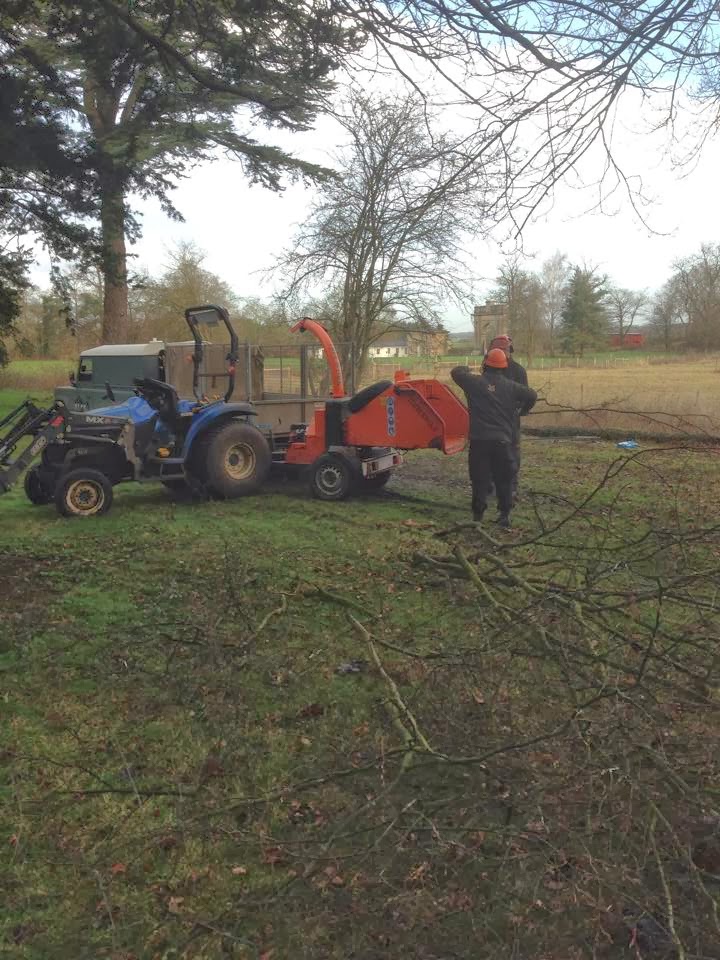 After lunch we were led on a walk around the property to see some of the work that the Ranger's have done and what future projects they have. 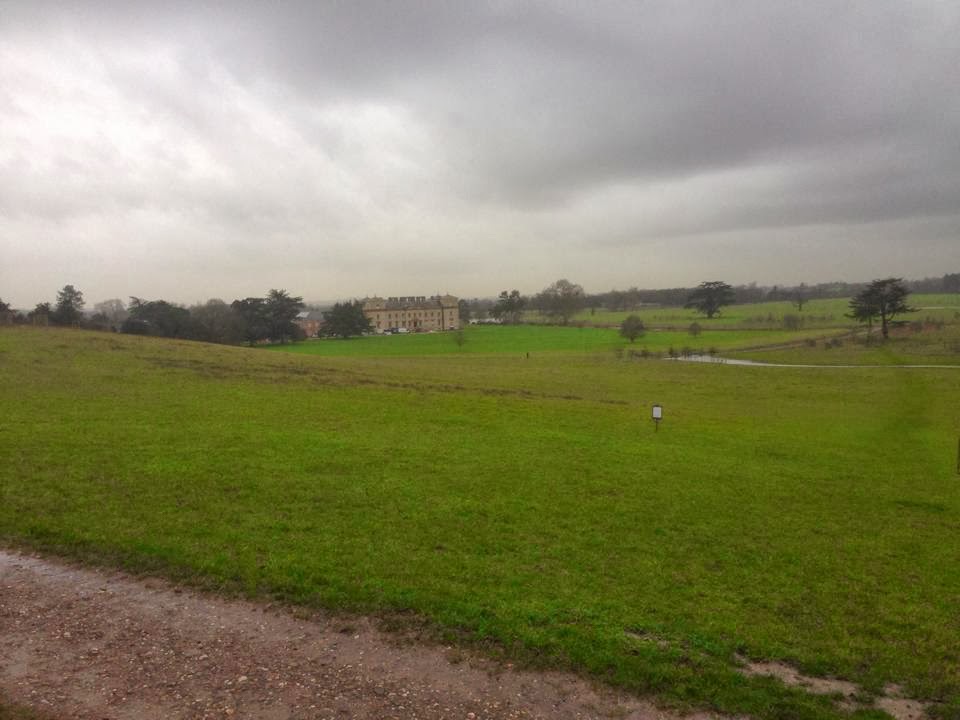 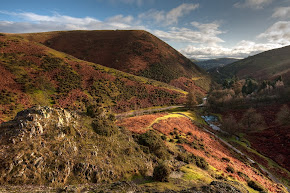 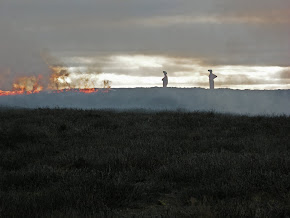 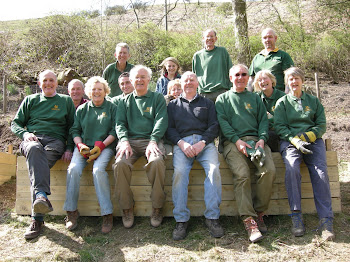